I was just re-reading the poll 'bout linux distros we use, in which debian kicked ass as with everything. So I was trying to think of main linux distros as avengers members.

For me, debian is hulk, ubuntu is Stark, and freeBSD is Thor 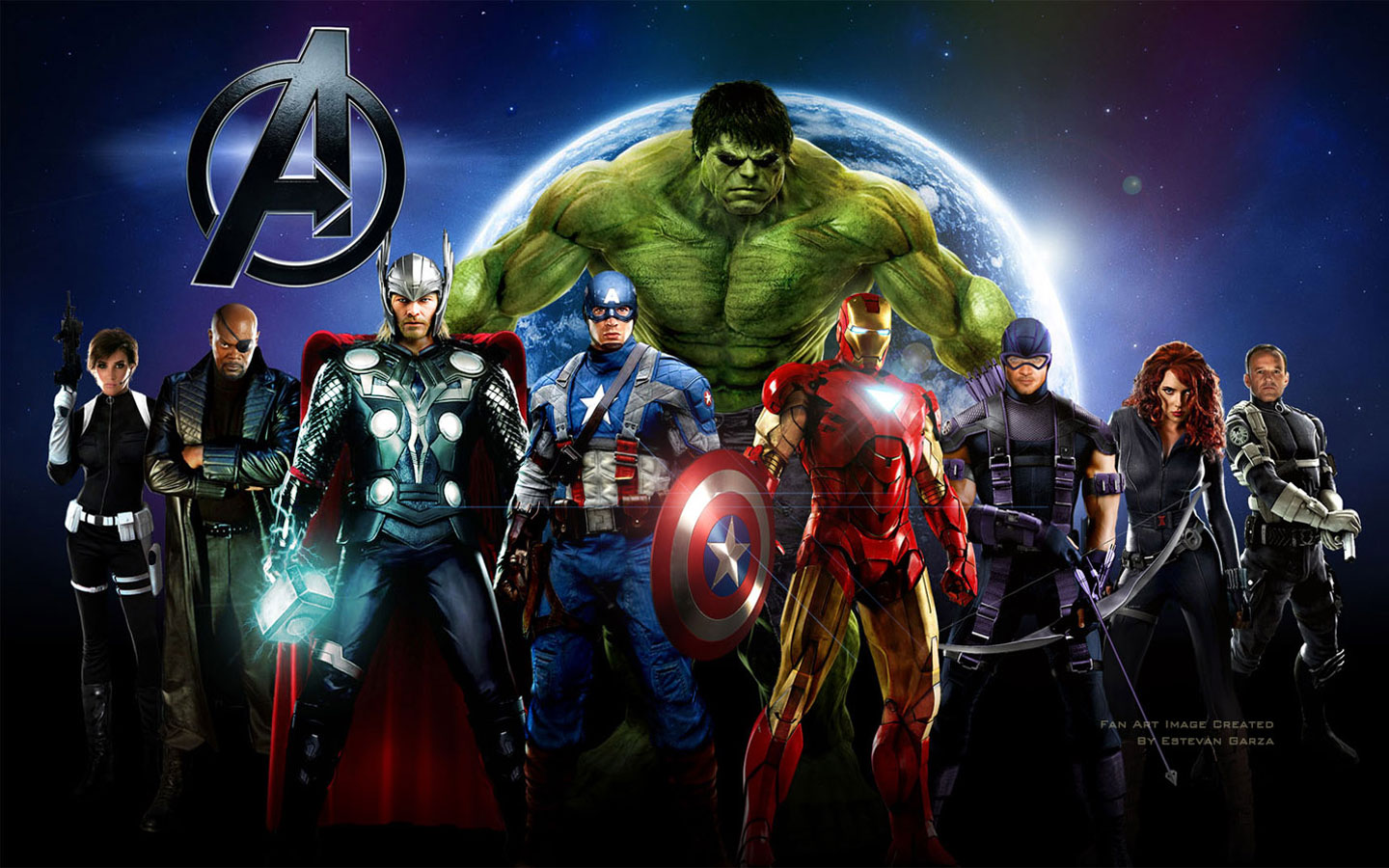