Just found this site that offers 100GB of online storage for Free..

It's actually very basic no frills storage space. One big draw back is you can only share links to other registered members, but the storage space is quite generous considering it's free. 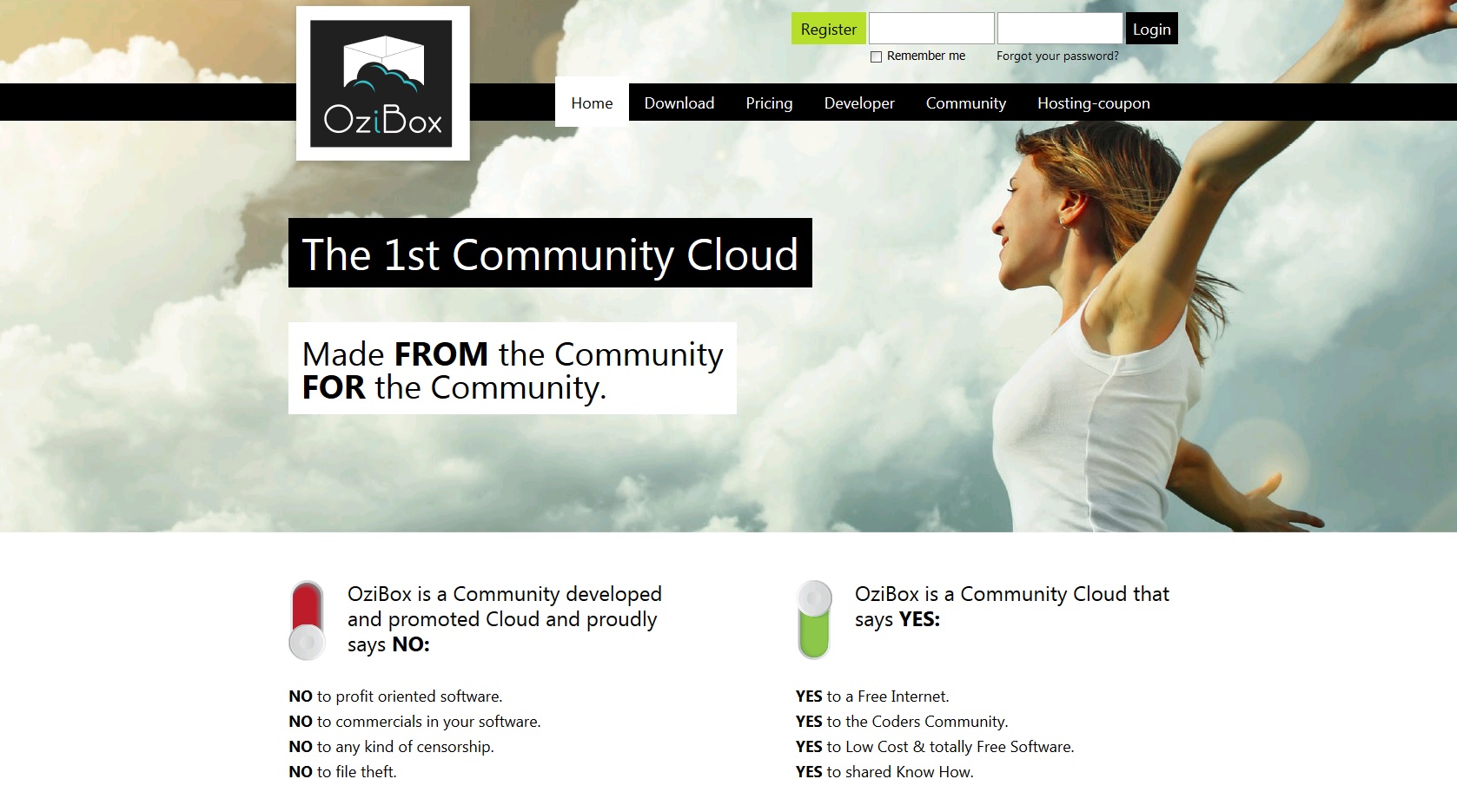 OziBox is created by the Supercoders a global community striving for a better internet. Supercoders work together since 2008 sharing the same values: they believe that the internet should be open, public, and accessible to everyone without any restrictions. Their vision is to develop the best tools for the internet and make the internet experience better. Their goal is to develop freeware and promote it through community processes. If you are sharing the same passion for a better internet, join the community and help fulfill the dream! There are many ways to help, volunteer, donate and promote! 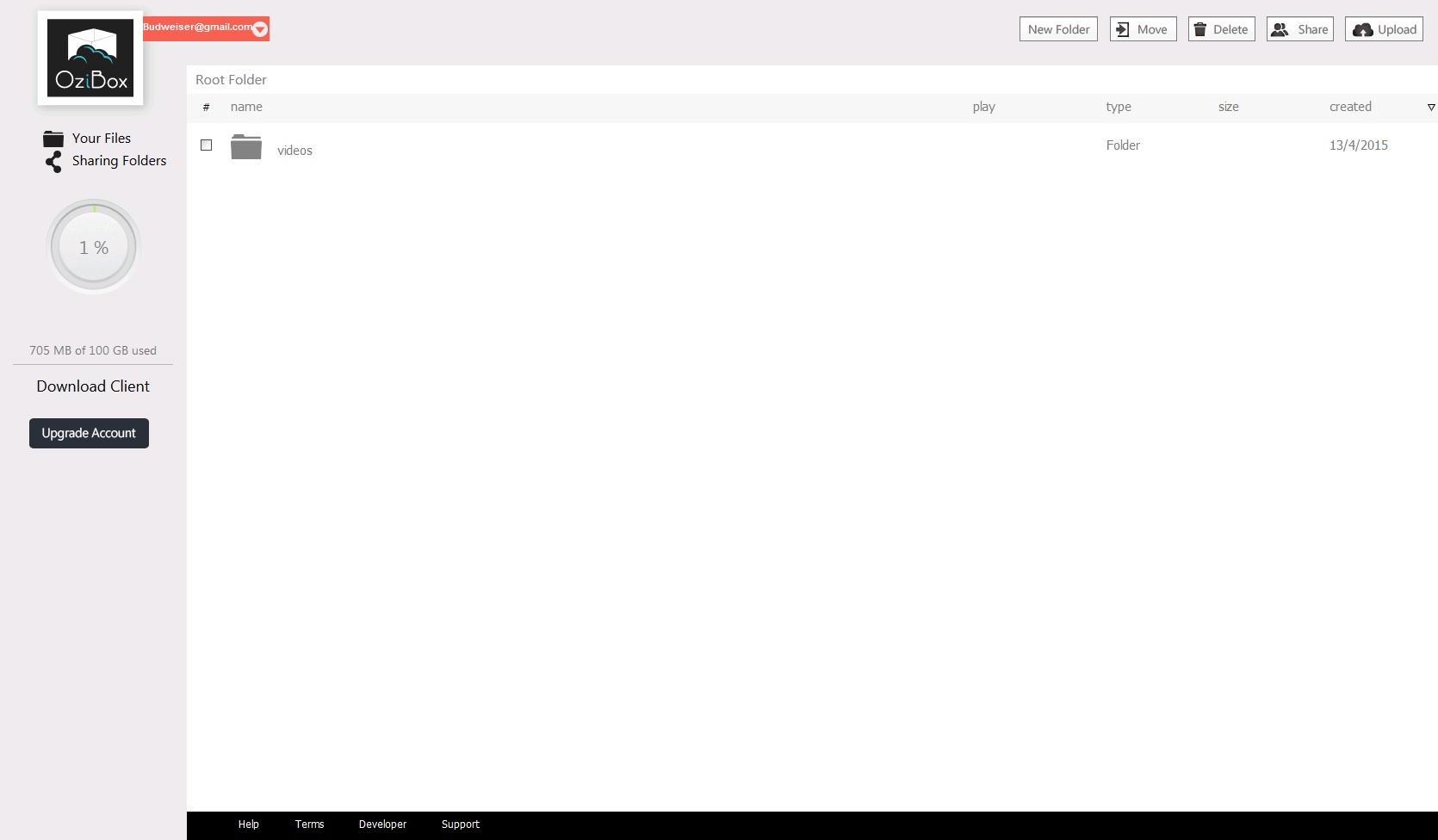 While there is a column for play, you can't actually stream any media directly from the panel. Strictly download file only.

Well, Hopefully someone will find it useful.