Similarly if I disconnect XRDP and then come back later to connect let's say after 1 hour or so, then it will show blank screen. Blank screen is shown after I enter my user and password. After blank screen is shown no matter which key I press or click mouse button it doesn't show desktop and I have to reboot VPS.

After rebooting the XRDP works fine until next time i.e. if I connect again after a couple of hours then blank screen and I have to restart.

So every time I have to use XRDP then I have to reboot VPS. I have tried this at Vultr, DigitalOcean and Linode and same problem.

How to fix this issue? 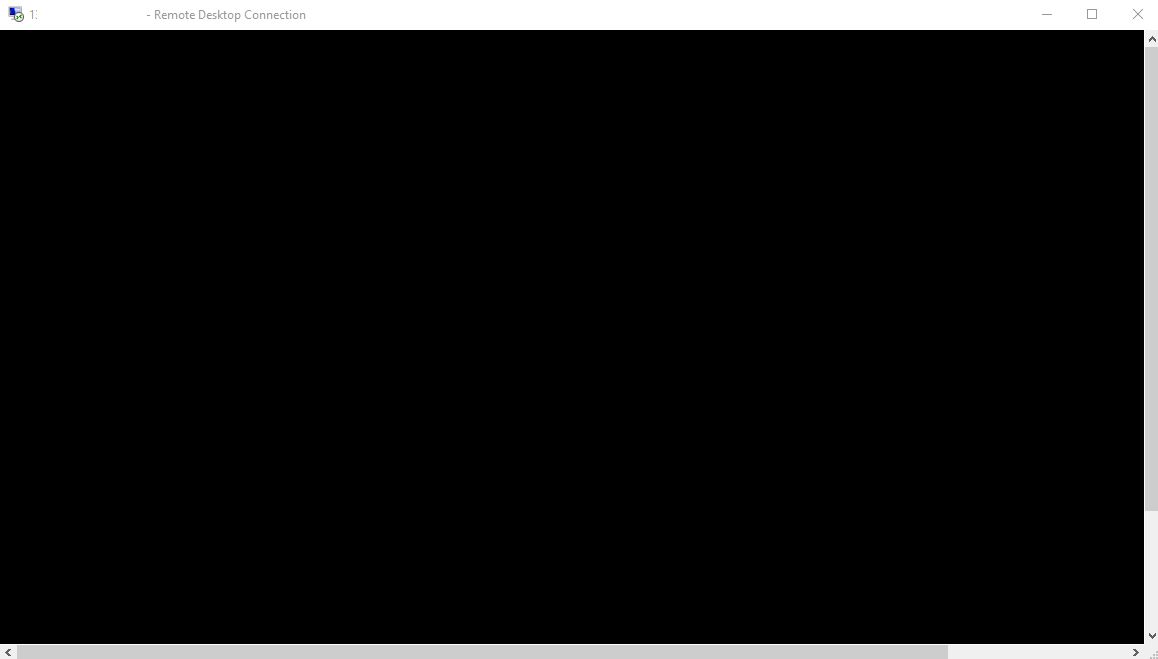