Someone started mining Chia with server??? 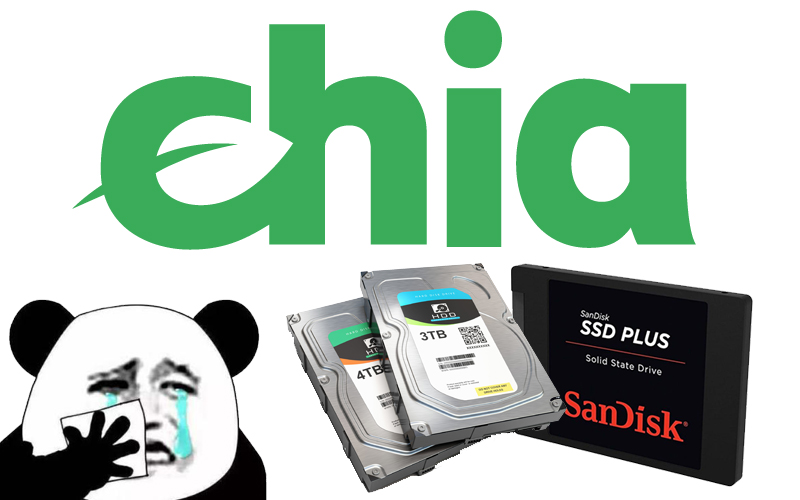