1. A month ago, I spent 2.49 euros to order a vps at skb-enterprise.com
2. But they immediately deleted the vps service and acknowledged that they would be refunded after one month.
3. According to his explanation, at present I still owe 0.01 Euro. Please pay attention to this scammer. Below I will update the screenshot of the conversation.
4. This is the most deceiving thing in my life.
5. The drama happened and the scammer lied and was exposed in public. Please check the updated screenshot. 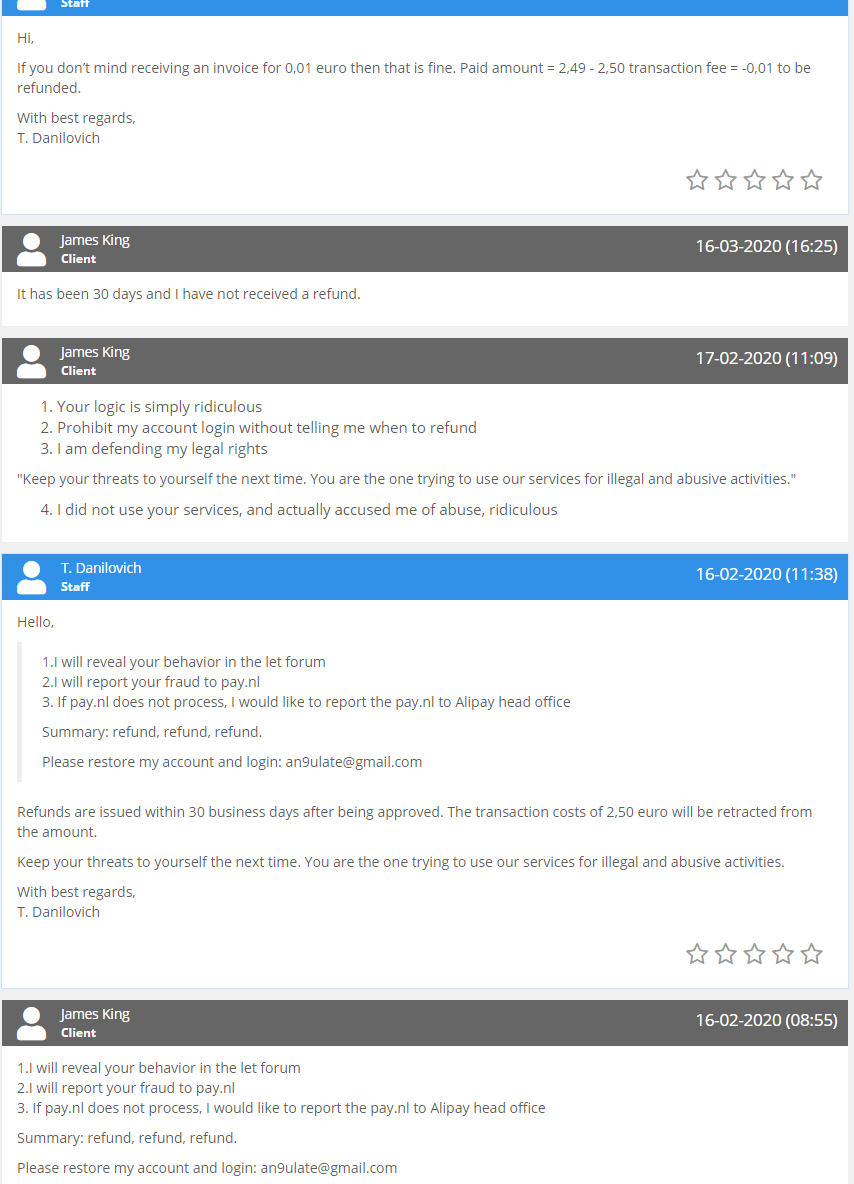 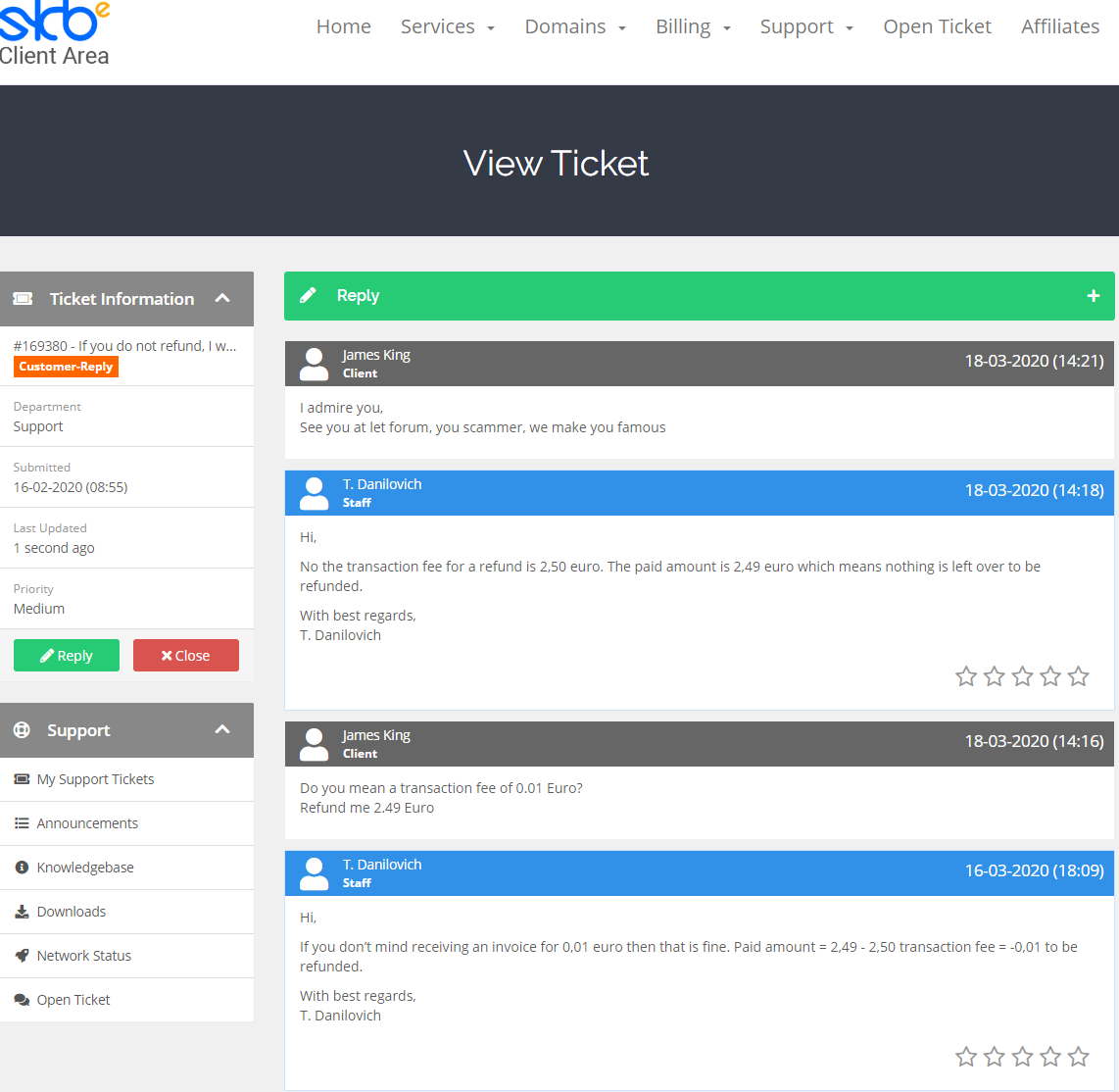 Below is a screenshot of proof of payment： 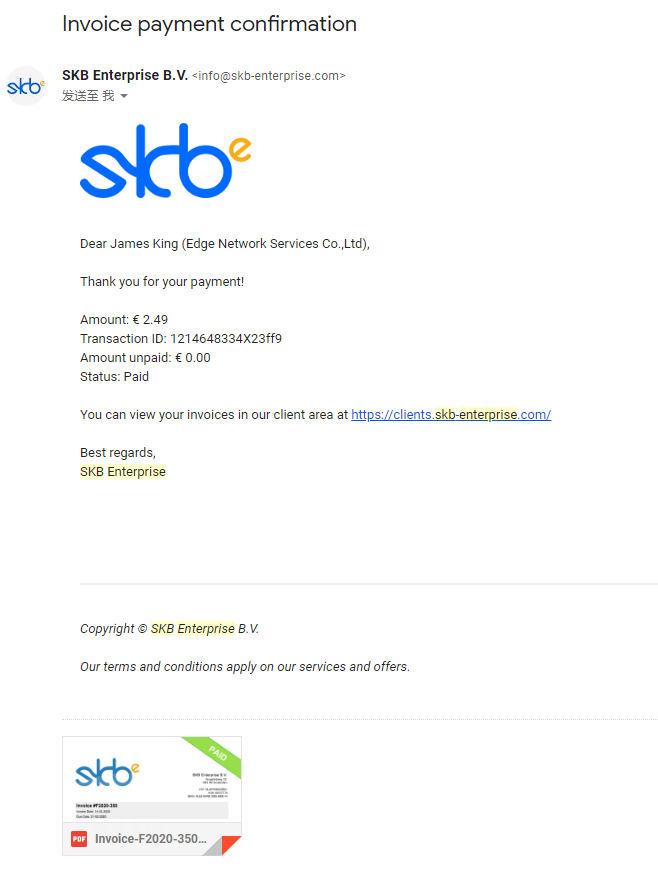 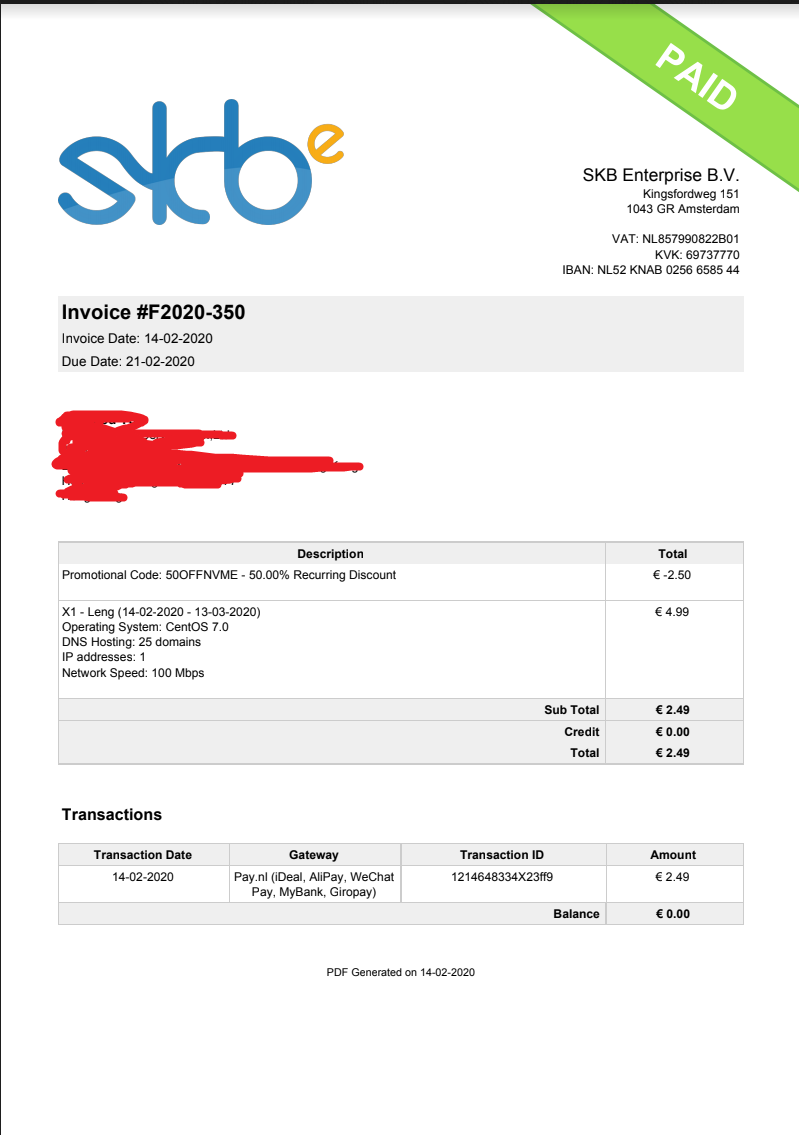 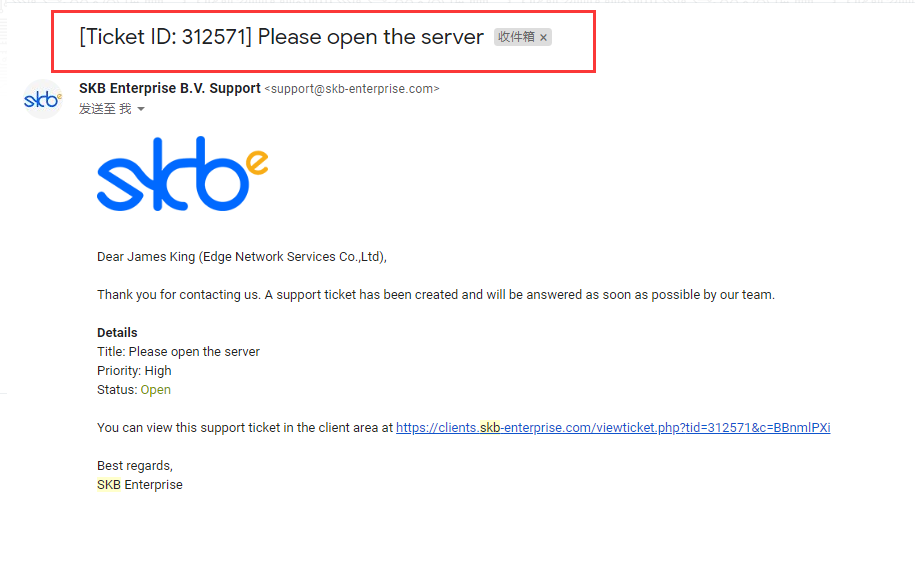 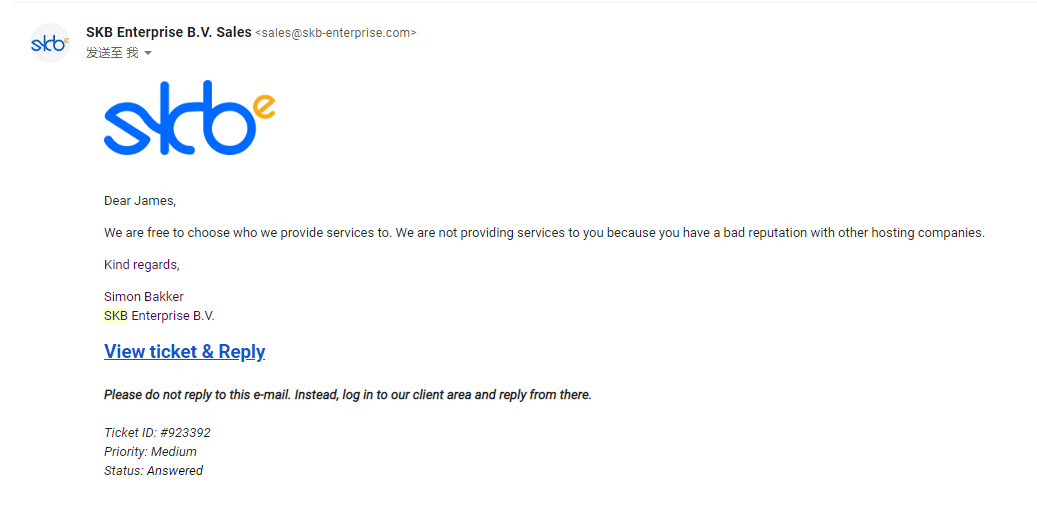